Rogier studied Dutch Civil Law and Public International Law at Leiden University, and International Commercial Arbitration during a semester at Monash University (Melbourne). During his student years Rogier was actively involved in debating tournaments at home and abroad. In 2011 he won the Oxford Intervarsity Debating Competition, and in 2012 and 2013 Rogier was a Grand Finalist in the World Universities Debating Championship and ranked in the top ten best speakers, in the English as second language category.

After completing his studies, Rogier gained experience as a paralegal at a law firm specialising in international trade-, transport- and liability law. Since 2017 he is attached to Nyenrode Business University as a guest lecturer, and lectures in the courses Introduction into Law, Contract Law, and Law & Ethics.

Rogier litigates and advises in the field of transport law, in particular maritime and inland shipping law. He is particularly interested in shipping accidents (especially collisions) and limitation proceedings, as well as private international law. 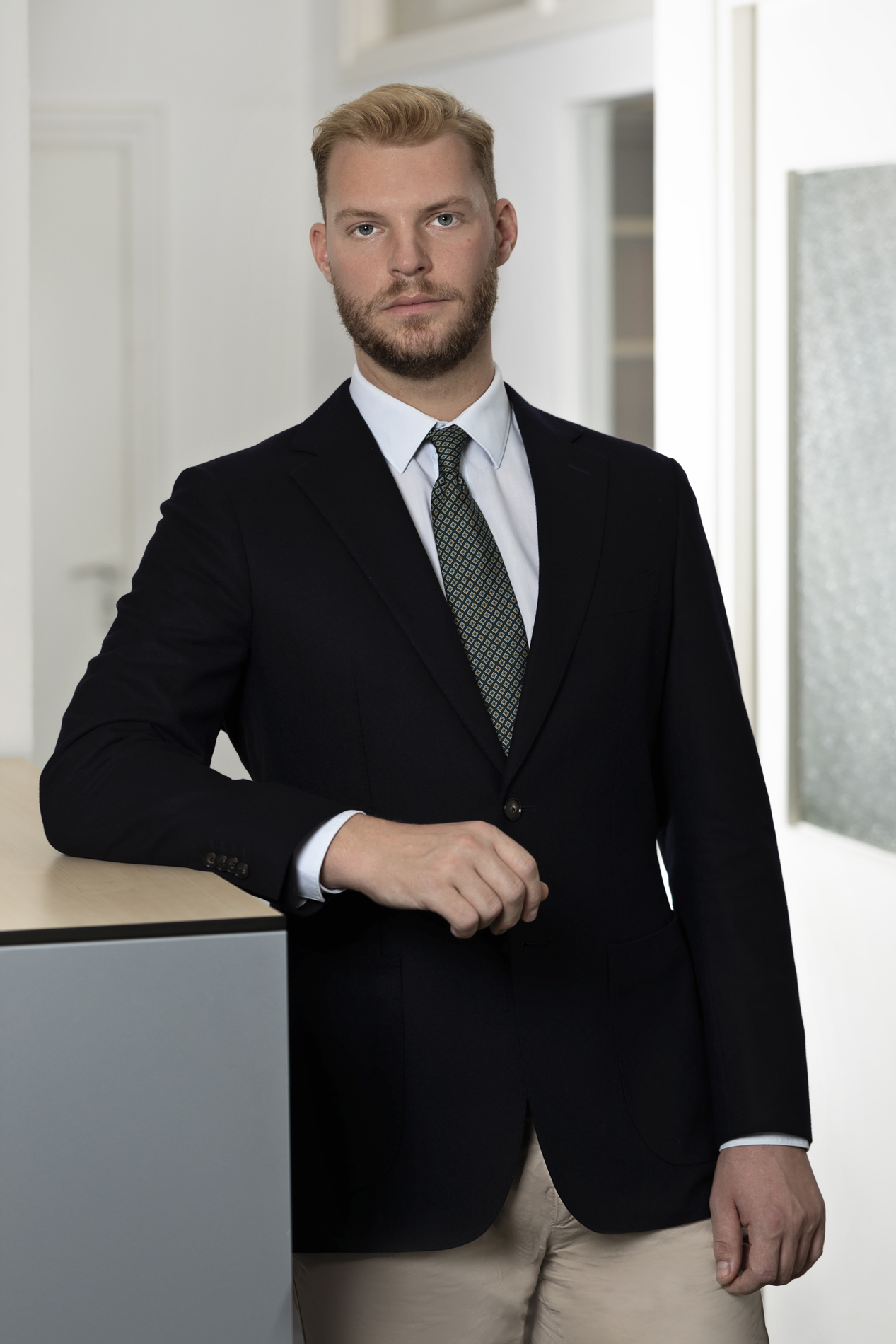